skip to main | skip to sidebar

Att vandra i skönhet i världen

The World Tree, the Cosmic Web and Mother Earth in Nordic Tradition

(This is an edited version of a talk given at the open council of The International Council of 13 Indigenous Grandmothers in Stockholm July 14th 2013)
Thank you Grandmothers for being here, thank you for the work you do and thank you for inviting me to give this talk on some of the sacred things in the Nordic spiritual tradition. To make it possible for me to talk about these sacred things I ask for guidance and protection from the East wind, from the South wind, from the West wind, from the North wind, from Mother Earth and from Father Sky, The Great Mystery.
I have been working for more than 30 years trying to revive or reawaken the Nordic spiritual/shamanic tradition – a tradition that has been waning for more than 1000 years and in fact was extinct. How do you revive an extinct tradition? That question I asked the Lakota wise man Archie Fire Lame Deer whom I met in Rotterdam in 1980 at the Russell Tribunal on the situation of the Indians of the Americas. Archie Fire was there as spiritual advisor to the representatives of the American Indian Movement. He said that he wouldn’t give me such an advice since the White man always had told the Indians what to do, but – he added – if you go back to the time before the Christian missionaries came to you then you will probably find a lot of inspiration. This is what I have been working on since that meeting.
I have used three main sources in my work to reconstruct the Nordic shamanic tradition:

Mother Earth is the main source of knowledge of the old spiritual tradition since the knowledge; the old stories from Dreamtime are still present in the landscape – if you just learn to listen in a humble way. Many of the old sacred sites though have gone asleep since no one talks to them anymore, so they have to be reawakened.
The main characteristics of this traditional paradigm are:
In the first song in the Poetic Edda the cosmology is presented by the first shaman – a female shaman called völva in Swedish. She knows how it all started and she knows the essence of cosmos. She tells about the creation of everything out of the great void, the great emptiness called Ginnungagap. Nothing existed except that great void, but in that great void heat and cold met and from that meeting an enormous two-gendered giant was created – called Ymer. At the same time a primordial cow was created that nurtured Ymer with her milk. Probably this was a female moose – a motive we can find in many of the ancient rock carvings in Norway, Sweden and Siberia. This cow was called Audhumbla. Ymer procreated several giants and sacred beings with him/herself. Three of these sacred beings – Oden, Vile and Ve – slayed Ymer and built the earth from his/her body, from his/her blood they created the oceans, lakes and rivers, from the body hair they made the forests and the skull was transformed into the sky. In Nordic tradition the number three is a sacred number, as well as four, so there is no coincidence that they were three sacred beings building the world and ordering cosmos, dividing day and night, summer and winter and so on. One day when walking on the beach they found two tree trunks – Ask and Embla (Ash and Elm) – that they transformed into the first humans.
The first shaman also tells about the world tree, Yggdrasil. This is a giant ash and its name means Oden’s horse since the male master shaman Oden gained his knowledge of the runes after hanging in the world tree for nine nights. Yggdrasil is a description of cosmos as an organic, living being. Nothing exists outside the world tree which is said to contain nine different worlds. The world tree has three roots; one comes from Mimer’s well, where a wise giants sits watching the sacred water. By drinking from Mimer’s well you will get wise but you have to sacrifice something to get that drink. Oden sacrificed one of his eyes. Another root comes from Hvergelme, the well from which all waters stem, and the third root comes from Urd’s well. By Urd’s well we find three female sacred beings weaving the cosmic web. They are called Urd, Verdandi and Skuld, names that have been translated as the past, the present and the future, but I think that this is more of a depiction of time as something that can’t be divided – an eternal now, an all-time. Weaving the cosmic web that encompasses everything the norns carve the runes into that web – they are the first creators of the runes. The story about Urd’s web is a way of describing that we are all related and connected and what you do a one “spot” in that web will affect things all over the web.
The primal state of the cosmic web is balance; there is balance between chaos and order, between destructive and constructive powers, between life and death, between humans and animals, between humans and plants, between humans and the spirit world/non-ordinary reality, between Father Sky and Mother Earth, between male and female powers. If this original dynamic balance is disturbed we were given sacraments by the sacred beings; ways to restore harmony and balance – such as the sacred sites of Mother Earth, ceremonies, prayer, the specific Nordic shamanic trance method called sejd and the runes, which are a very specific feature of the Nordic spiritual tradition.
The runes are a Nordic mandala; the runes are intertwined; one follows the other and one is transformed into another and they do exist as a totality. The word runa means secret or hidden wisdom. The original runes consist of 24 signs and sounds that describe all the constituting powers of cosmos. They move in a circle or rather a spiral with no beginning and no end. They are a tool to understand the essence of everything and connect to Mother Earth since the runes originate in her. The runes are a map of cosmos, a story of how cosmos is constructed and a description of the spiritual essence of everything. They are held together in a balanced system that is in constant motion and process. In the runic system you will find the four directions, the four elements, the four seasons, the four parts of the day, chaos and order, life and death, male and female; yes knowledge of everything if you treat them with respect.
When singing the runes you take part in the great cosmic dance, you take part in the ongoing creation and the re-balancing of the great cosmic cycles. You re-balance yourself, Mother Earth and her sacred sites. This is what I consider as the most urgent task for us today; to re-awaken, protect and preserve the sacred sites of Mother Earth.
The runes represent a Nordic Blessingway and I will conclude my talk by singing the runes for you all grandmothers, for everybody else taking part in your work – at this meeting or elsewhere – and I sing for the harmony and balance of Mother Earth. Ur-Thurs-Ass-Reid-Ken-Gifu-Wynja-Hagal-Naud-Iss-Jara-Pertra-Eoh-Algiz-Sol-Tyr-Bjarka-Eh-Madr-Lagu-Ing-Odal-Dagaz-Feh (three times!).
Thank you.
Upplagd av norrshaman kl. 15:12 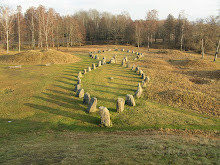 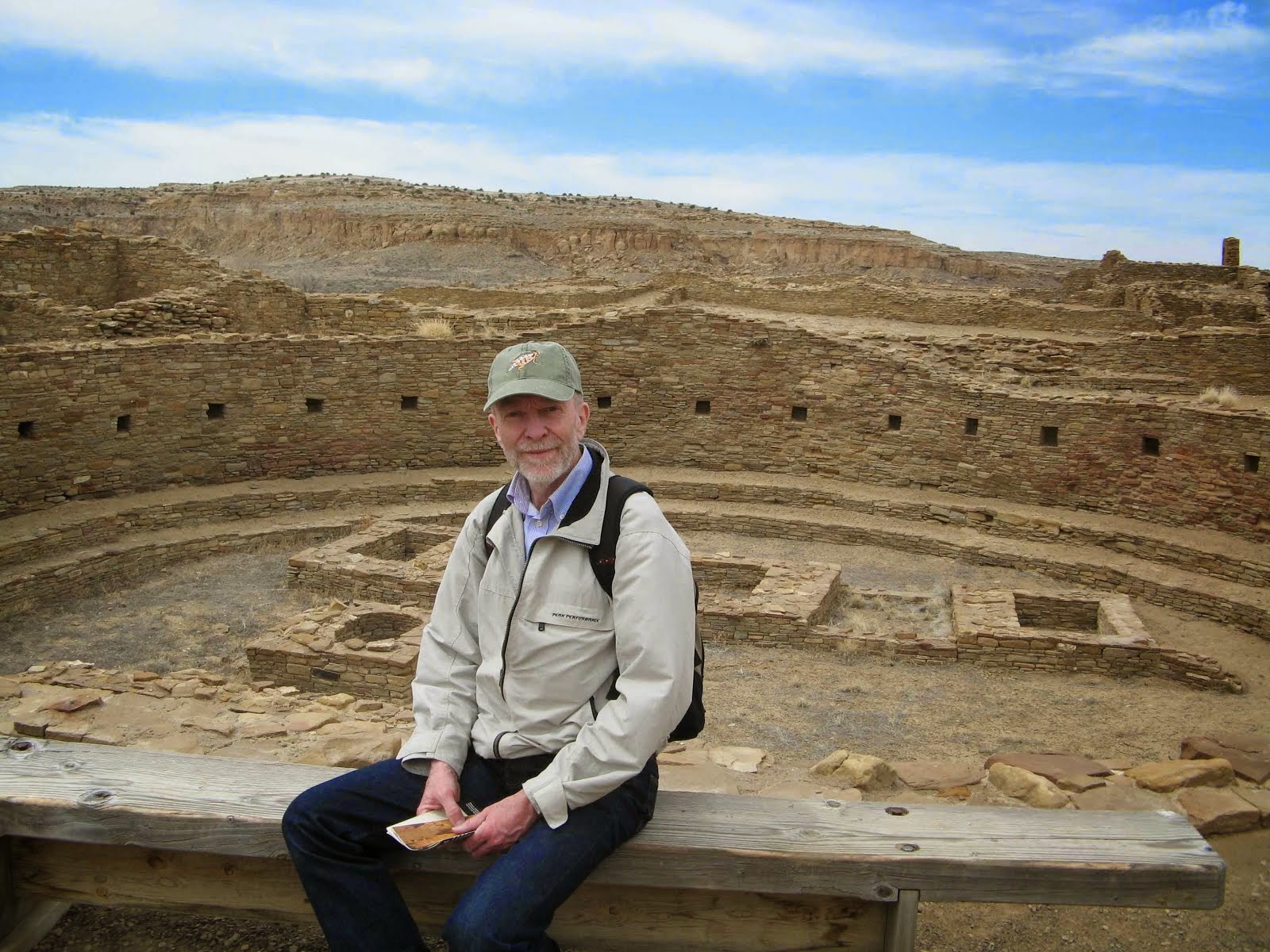